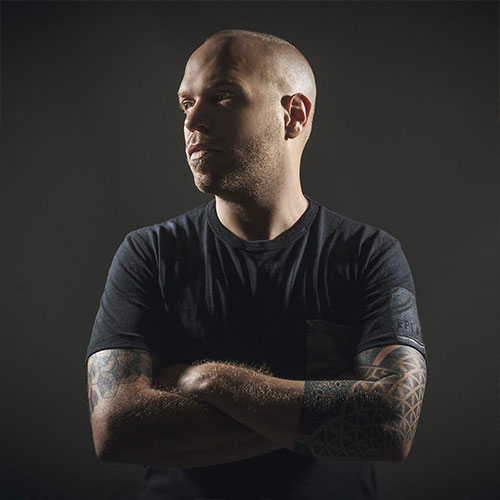 Volcano recognized as one of the principal profiles in the global Psy-Trance scene. Hanan Gorenshtin has established for himself a reputation as a demanded producer and charismatic DJ with a back catalogue of outstanding productions since Volcano debut in 2007. Since then he's been hitting the charts and become a priority artist for global psychedelic festivals & clubs around the world.

Hanan is also involved in another successful project, Vertical Mode (with Xerox)