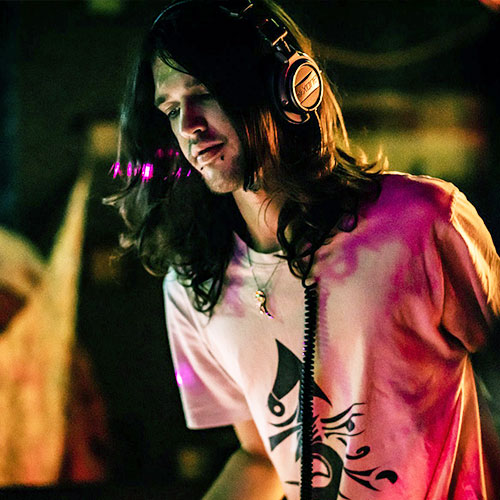 Triex is a Psychedelic Producer/DJ who is known for his creative input in the underground Electronic Dance Music scene.

Surfing the lines between genre and ambiguity. Some say his music possesses the ability to create Aural Sensations beyond mortal capacity. Others say he is just some guy who makes that annoying dance music. Triex's productions are his own flavour of chunky Psy Trance, with that same unique influence melding into other styles he concocts.

He is notorious for delivering his heart-racing beats, engaging melodies and tribe trembling basslines to dancefloors all over Australia and the globe.

Triex also represents 'UP Records', and manages 'RuffBeatz' (ruffbeatz.com) where he collaborates with many talented artists, drawing from a deep background in rave music stretching back to the early naughties. He has multiple EP's and compilation albums to his name and label, featuring producers such as Skazi, Mandragora, S3RL, WHITENO1SE and many more!

Be sure to watch out for Triex as he blasts his way through the psychedelic music world!