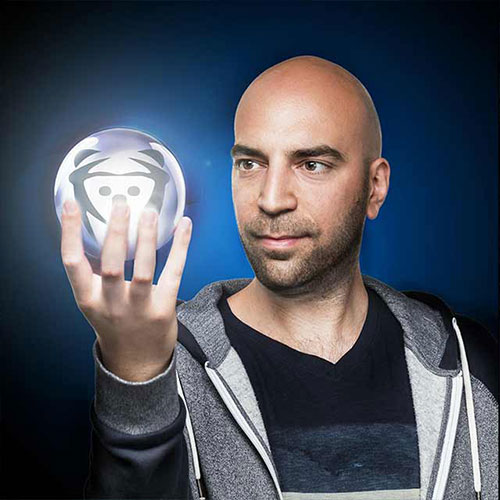 Tripo aka. Matan Shkalim is Psytrance music producer, born in the north of israel in 1991.

Tripo discovered the world of psychedelic music when he was 10 years old.

In January of 2017 Tripo released his first EP which is titled "Middle Eastern Nights" in the famous and top German record label - "SolarTech Records". The EP contains two tracks, and one of them is a collaboration with "Pandora". The tracks got a lot of recognition and shares on social media.

In April 2017 Tripo released his single "The Anthem" in the most biggest and poupular record label in Brazil "Alien Records". The single got huge support from people in the Psytrance industry, including artists such as "Azax", "Belik Boom", "Vagus and many more.

In May 2017 Tripo released his 2nd EP “Unique Mode” in “Alien Records” and he reached 2nd place at the top 100 Beatport chart.

Tripo music is turning up to be unique and original, while tending to include a mixture of various genres, including Uplifting Trance, Trap, Techno and many more. In October 2017, Tripo released his collab remix with Von Zeus for the track "Bazzar" of KSHMR and Marnik and got support from Vini Vici, Upgrade and KSHMR by himself. In December 2017, Tripo released his collab with Samra "Selfie". The track hit the top charts and was played worldwide by many famous and leading DJ's and artists. In the end, each one of Tripo's tracks is a complete story on its own, bringing a different message, and Tripo's own color to the world of music.