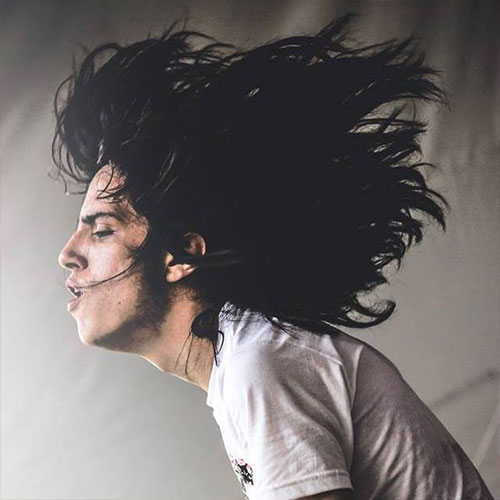 Dogs are not stupid, they are just a different kind of intelligent.

Much has been said about Mandragora's mysterious music, since he released his first track people have been mystified trying to catalog him, but as each track comes in a different style and speed, it makes cataloguing his music a hard task.

The people that know him closely say he can produce a complete album in one weekend, and already saw him delete superb tracks just because they were not what he was looking for, every time something like this happens he just smiles and says: "I misinterpreted the universal consciousness".

Mandragora enjoys: Mexican and Italian food, drinking a latte and smoking a joint, listening to sad music because it feels so good even if he is not sad, a good back massage and heavy blankets in the winter, snow but not stepping on it, and taking a daily 10 minute sunbath.

The creator of #futureprog
Snapchat: mandragora666