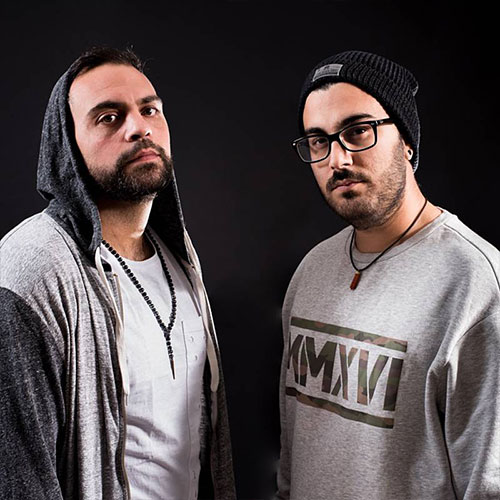 The journey into sound begins with Progix, A hypnotic progressive trance dou that was established by two of the most powerfull EDM Djs in Israel, Menash Bouhadana ("AiRBENDER") and Yoni Barzion ("Yoni B").

Their music integrates lots of elements from the EDM generes, from Dubstep to Electro House, and with powerfull uplifiting melodies, there will be no one apathetic on the dancefloor.

The dou started his journey in April 2014, called themself Progix (A short for Project X) as a side project of their regular works, just for the power of thier trance soul.